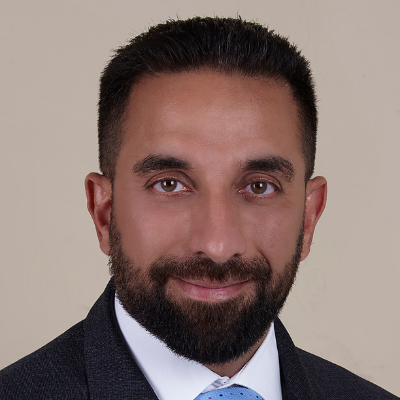 At the age of 17, he pursued his Cadetship at South Tyneside College - UK, then sailed on board VLCC crude tankers, LPG ships and products carriers at Kuwait Oil Tanker Company as Marine Engineer.

As he continues to propel into his career, Salem joined HEISCO in 1998 as an Asst. Ship Repair Engineer, Ship Repair Manager, Marketing Executive, Production Manager, Contracts & Outsourcing Manager, Proposals Manager, Business Development Manager and was assigned to handle all of the Shipyard Operations as an Operations Manager till 2019.

Salem Marafi has a double degree, as he also acquired a bachelor’s degree in Management.