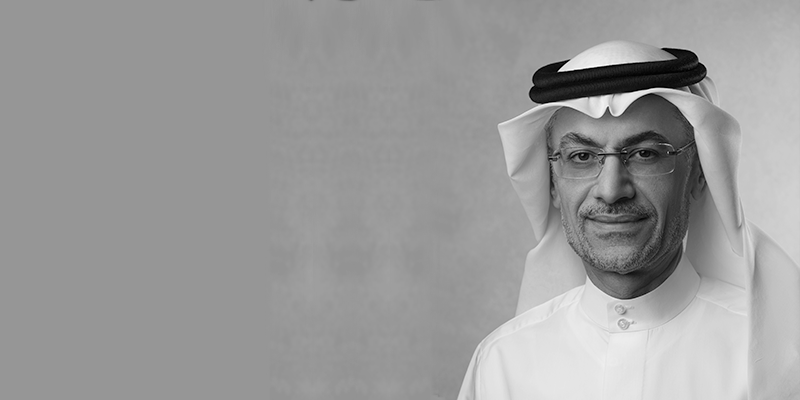 Our team set up a call with Mazen Matar from ASRY to learn more about the judging process and to discuss the prestige behind the most powerful maritime award programme in the region.

How important do you think it is that our industry recognises excellence? And how does that process help?

First, it is valuable benchmarking for all operators within the industry in the Middle East to compare and contrast themselves against, which in turn will benefit the regional maritime industry as a whole – as they say, all ships rise with the tide.

Secondly, it showcases the regional leaders to a global audience, who can then recognise that this region can operate best practice comparable with the best international standards.

As a previous judge, what do you enjoy most about being in the panel and what’s important to you in the process?

I’m interested to learn of players in the industry that are excelling but might not necessarily be getting any spotlight for it yet. I think this is an effective
platform for highlighting less celebrated companies that have impressive achievements.

The purpose of the awards is to provide a platform for the industry to showcase excellence. Having judged the Seatrade Maritime Awards before, what advice would you give to entrants when compiling their entries?

Stick to the entrance guidelines, but maximize the opportunity. It would be a shame to see otherwise good award submissions fail because they’ve gone over the word limit, or not completed vital information, or failed to invest enough time in the application.

What three things would you say to someone who was dubious of entering their project for an award to convince them to do so?

One – do you think your competition is dubious of entering?

Two – the next time one your customers asks you how you compare to the competition, wouldn’t it be helpful if you had a third party endorsement such as an independently judged award?

Three – what have you got to lose?

Even though the spotlight is on the award winners and finalists, the night is also about celebrating everyone’s hard work within the industry. As a past attendee, how you would describe your experience at the Seatrade Maritime Awards ceremony?

I have not attended this particular ceremony, but I hear it is a high-calibre focal point of many of the industry’s current leaders, which can only be a driver of positive change.

Now in its 17 year, Seatrade Maritime Awards Middle East, Indian Subcontinent & Africa celebrates the success and inspiring stories of individuals and companies in the region.

The eight new award categories focus primarily on the achievements over the last 12 months.

The winners of the Seatrade Maritime Awards Middle East, Indian Subcontinent & Africa 2020 will be announced LIVE online on 14 December during the most prestigious maritime event of the year.