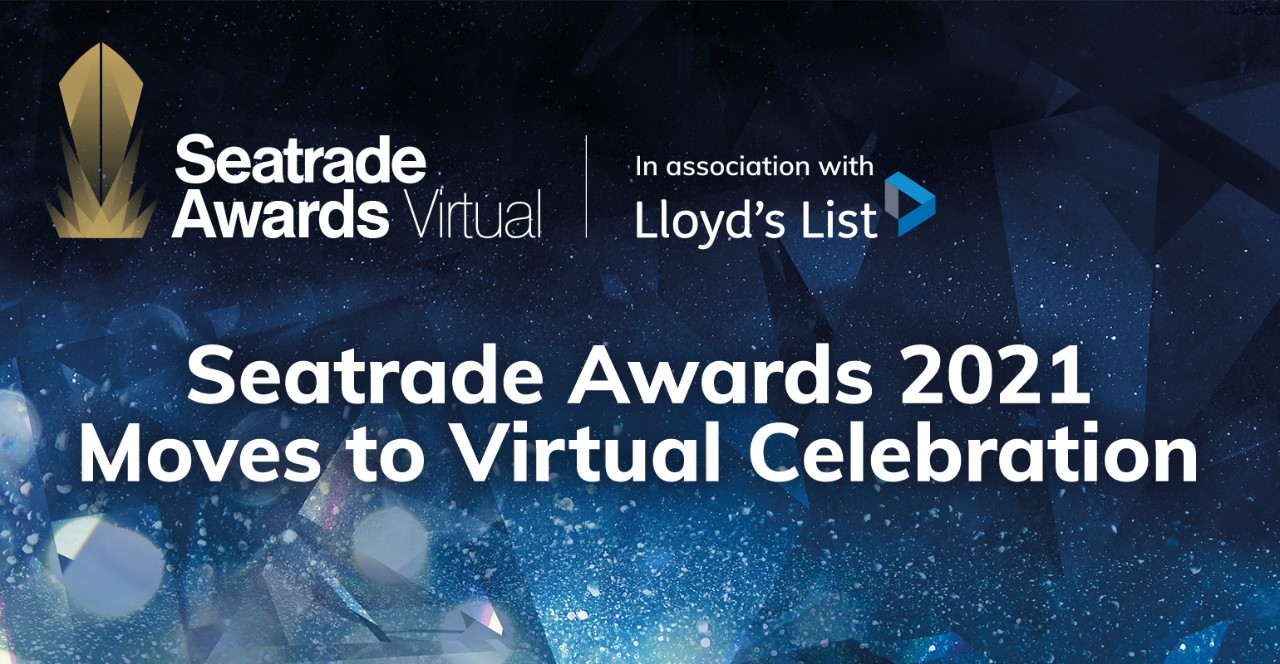 In light of the ongoing challenges presented by global travel restrictions, and in close consultation with industry partners, Informa Markets has made the decision to pivot this year’s Seatrade Awards, in association with Lloyd’s List, into a virtual event, which will be streamed globally at 10:00am GMT on Wednesday 3rd November 2021.

The Awards, which will celebrate their 32nd edition this year, were due to take place as an in-person event in London later this year. However, the move to an online format will enable a wider audience than ever before to come together and recognise the outstanding industry achievements made over the last eighteen months.

“While we are disappointed that we are unable to bring our audience back together in London this year, we believe that this new approach will give the maritime community a key opportunity to come together, no matter where in the world they are, to celebrate the achievements of those setting new standards of excellence despite the turbulent conditions of recent months,” said Chris Hayman, Chairman of Seatrade.

Entries recently came to a close for this year’s Seatrade Awards, which saw a record-breaking number of nominations across a total of 13 categories from companies all around the world. Four independent judging panels will now begin the first round of judging ahead of the 2021 finalist announcement, which will be announced in September.

“Once again, an outstanding number of companies chose Seatrade Awards as their opportunity to showcase the success, progress and innovation that is continuing to drive our remarkable industry forward. In fact, we saw double the number of nominations to that of the previous edition, which we believe clearly demonstrates the value that Seatrade Awards, in association with Lloyd’s List, continues to hold,” continued Hayman.

Seatrade Awards, which is sponsored by ADNOC, Bureau Veritas and DNV, will take place as a virtual celebration on Wednesday 3rd November at 10:00hrs GMT (14:00hrs GST, 18:00 CST).