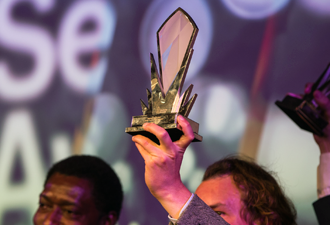 Seatrade Maritime Awards International 2020 will take place on Friday 6 November in Shanghai. More information will be released in the coming few weeks.

Entries for 2020 Seatrade Maritime Awards International are now closed. Finalists will be announced on 19 October 2020 on the website and by email.

The Awards comprises of two rounds of judging, undertaken by our esteemed Judging Panel members.

Following the announcement of the shortlist, the final round of judging will then take place in October, with the winners only announced during the live presentation evening.

The Awards ceremony offers a remarkable opportunity to network, build relationships and celebrate the best that maritime has to offer.

With a virtual attendance option for international participants, everybody can join in the celebrations!

Register your interest for 2022