Yasminne Cheng is a Singapore Radio & TV host. She currently hosts the Number One English Lunchtime Show "Lunchbreak" (weekdays 10am to 2pm) on Class 95FM, Singapore's Number One English Radio Station, and is the resident foodie on the station, helming Class 95's "Gastro Guide" and the station's food awards "Foodie Choice".

A regular on local TV, she was the anchor host for Channel 5's first daily talkshow, "The 5 Show", for 187 episodes in 2015. From 2016 - 2019, Yasminne was also the TV host for the Chingay Parade, an annual street parade to celebrate the Chinese New Year, as well as a TV renovation programme, "Designer In the House", which gave an insider look at the ins and outs of renovation projects from start to finish.

Classy and charismatic, Yasminne is a versatile host and has been engaged for many product launches, workshops, press conferences, award ceremonies, corporate events, bridal shows and private weddings. Prior to joining Mediacorp, she was also the host of numerous Disney roadshows.

Yasminne's voice is unmistakable and instantly recognisable. As one of the top female voice-talents in Singapore, she has voiced just about everything from TV and radio commercials, corporate videos, animations, TV shows, video games, GPS systems to telephone voice prompts. 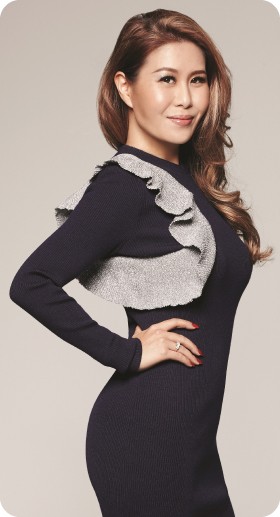 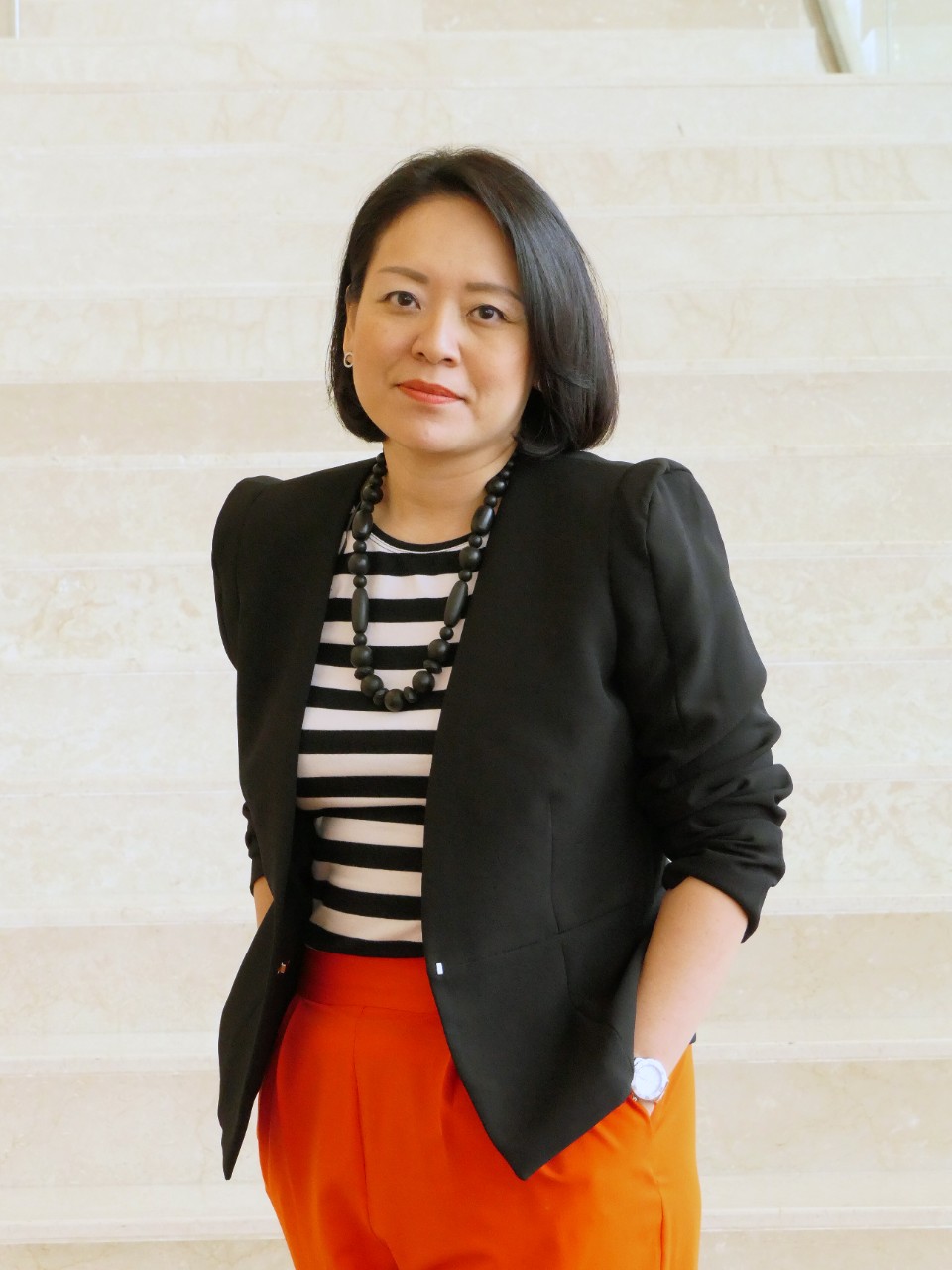